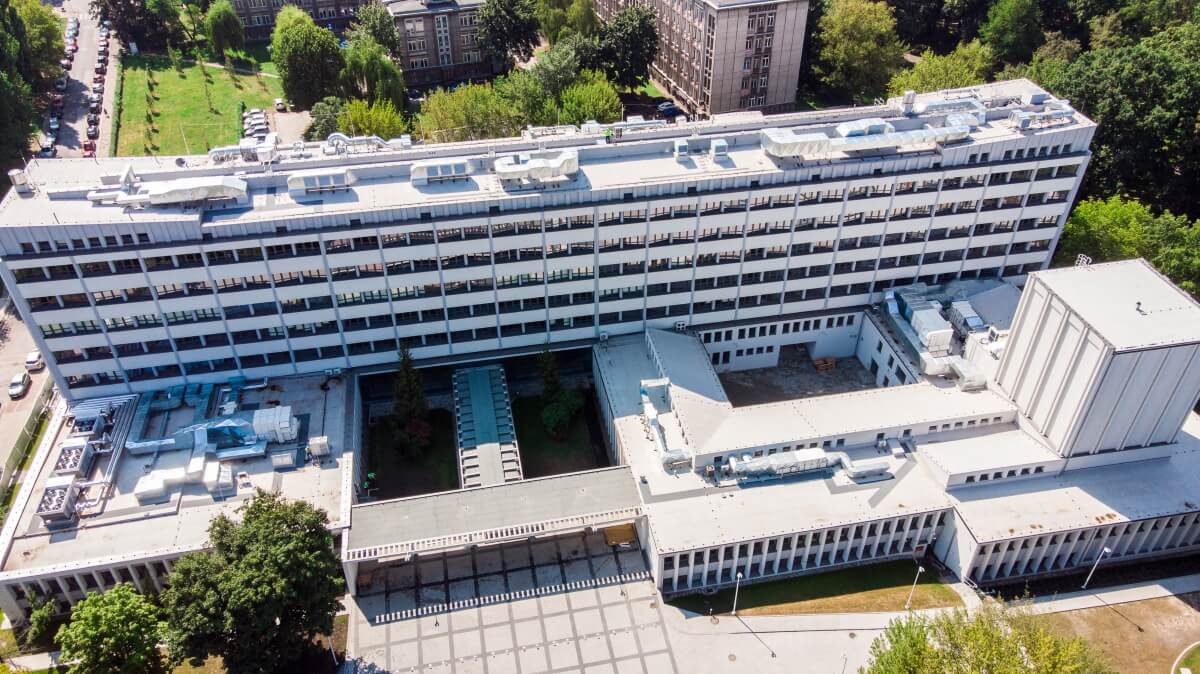 The Institute of Russian and East European Studies was established in 2004 as a result of the transformation of the Department of Russian Studies, which for several years has been offering Russian studies at the Faculty of International and Political Studies of the Jagiellonian University. Since 2020  dr hab. Małgorzata Abassy has been the director of the unit.
The Institute is a research and teaching unit in which interdisciplinary research is carried out on Russia and other countries that emerged after the collapse of the Soviet Union in the area of Eastern Europe, the South Caucasus and Central Asia. The subject of interest of the institute's employees are cultural, historical, political, economic, legal and administrative aspects, reflecting the changes taking place in the territory of the former USSR.
The institute offers first and second cycle studies (BA and MA studies) in the field of Russian studies. These are humanistic and social studies that introduce the world of Russian uniqueness. In the process of education, students learn about and analyze in many aspects issues related to the culture of Russia, the historical evolution of the Russian state and society, and the economic changes in this country. Russian studies are generally conducted in Polish, some courses are offered in Russian and English. Moreover, the participants of the studies undergo an intensive Russian language course based on an original communicative language teaching (CLT) method. 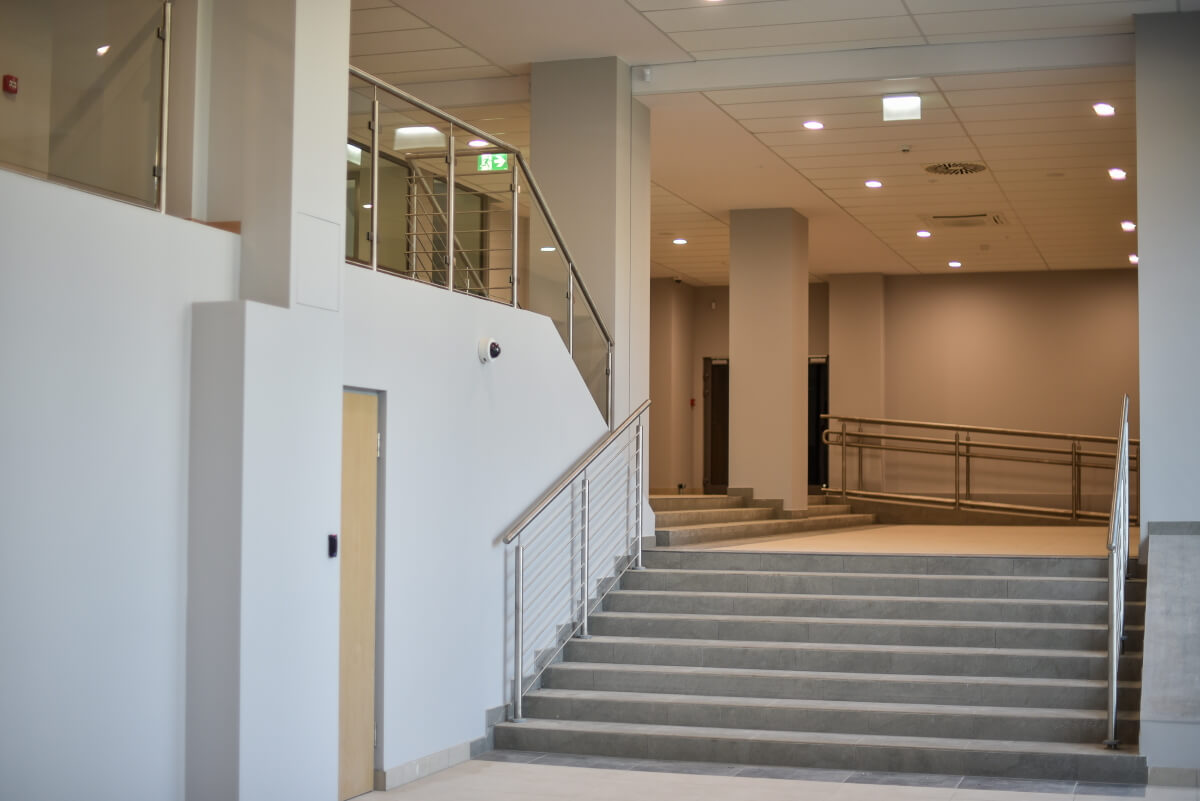 The institute also conducts Eurasian studies, in which the leading discipline is politics and administration. During their studies, participants learn about the history and the present day of the countries that emerged after the collapse of the Soviet Union in Eastern Europe, the South Caucasus and Central Asia. An integral part of the study program is the analysis of contemporary political systems, social, economic and legal as well as administrative transformations of the republics in the Eurasian area. Eurasian studies are also conducted in Polish, but some subjects are conducted in English and Russian. The study program provides for intensive learning of the Russian language based on the aforementioned CLT method.